This area used to be a trail used by the Dakota and Anichinabeg people. It overlooks Pigs Eye Lake as well as other ground transportation systems such as railroads and a river that were used to bring people and goods to the area. The area of Highwood Hills contains some homes that date back to the 1880s.

Majority of the single-family homes in the area were built between the 1960s and 1990s. There is a variety of building styles ranging from homes built in the southern area of the community with wooded river bluffs to the northern half of the area that are found on bigger lots. There are many apartment complexes that follow a modern build that have access to many parks and are located near the freeway.

Facilities Open to the Public: 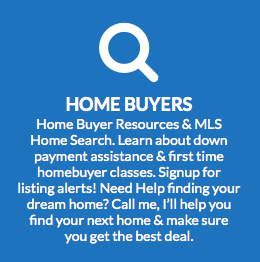 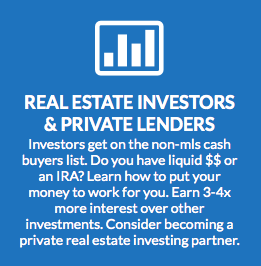 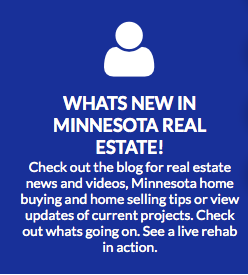 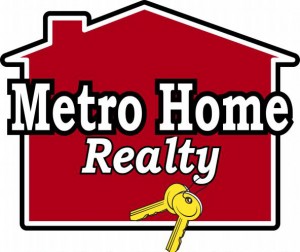